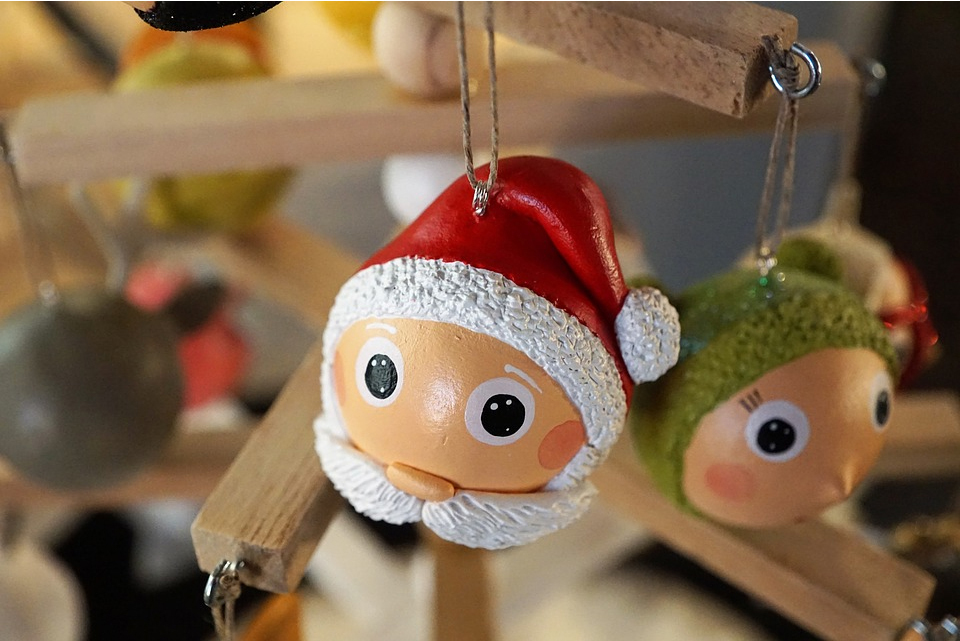 Christmas is almost here. Yes, it’s time to deck up the tree, go gift shopping, and affix decorations in every nook and cranny of the house. But what’s the one thing that’s enlisted in everyone’s Christmas agenda? It is to spend quality time with your family members. Stop looking for ideas, snuggle up with your preschooler, and watch a Christmas film. Here’s our pick of the best Christmas movies for preschoolers. 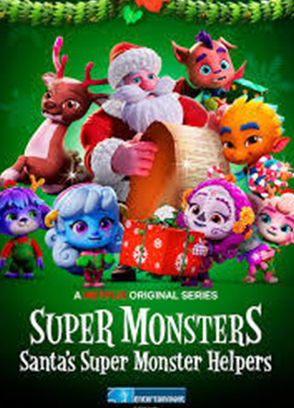 Christmas is all about helping one another, isn’t it? Grbus, takes Sami, Zane, Olive, and Rocky on a trip to the North Pole during which they wreak havoc in Santa’s workshop.  Hence, Santa is in need of help, his reindeer has gone missing and the decorations are yet to be made. The Super Monsters get together and attempt to save the day with their monster magic. Will they be successful? Will every child be delivered their gift on time? Watch the film to find out.

2. How the Grinch Stole Christmas 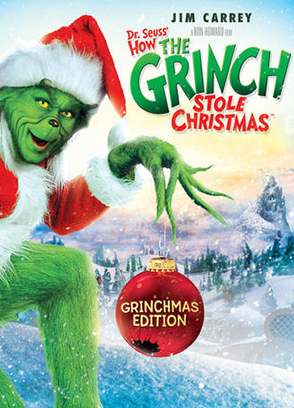 It is a Christmas romance of sorts, which sees the light of day because of a little girl named Cindy Lou Hou. Nestled within a snowflake is the town of Who-ville whose townsfolk are formidable towards Grinch. He is an individual who dislikes Christmas as a result of his troubled past. His love had been rejected and he was laughed at for his facial hair. Will Grinch ever start believing in the magic of Christmas? Will his unrequited love be fulfilled? Watch the film to find out how an interesting turn of events and Cindy Lou Hou’s undeterred determination contributes towards achieving this. 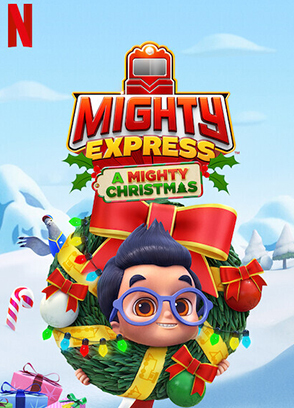 Can you bear to see a child’s crestfallen expression on having not received gifts from Santa on Christmas? The narrative of this film, depicts how Santa goes against all odds to ensure that each child gets their gift. The Mandy Mail makes its way to the North Pole to deliver a stack of letters to Santa Claus. After which all the other trains are used to deliver Santa’s gifts to expectant children. What have you decided to gift your preschooler this Christmas? 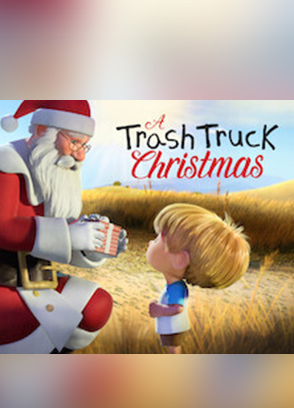 Are you attempting to explain to your child the true meaning of Christmas? You can make him/her watch this film. It is a story of a young boy named Hank and his friends, Walter, Donny, Miss Mona, and a dirty expensive trunk- Trash Trunk. On Christmas Eve morning Hank discovers that none of his friends are aware of Christmas and the festivities associated with it. Hence Hank tells them everything they need to know. All of them put up a Christmas tree together with a sock hung on it for each one. Will Santa remember to deliver their presents or no? Coax your child to make a wish perhaps you could make it come true.

This Christmas along with fulfilling your child’s requests give them the gift of your time. The above titles may not be one of the trending shows that your friend recommended you to watch. But watching one among the best Christmas movies for Preschoolers is sure to give you a memory to cherish. Microwave a bowl of popcorn, turn on the television, play one of these titles and begin the festivities.

Wishing you a Merry Christmas🎄🎅🏻 and Happy New Year🌟!